7 Things You Need to Know Before Moving to Charleston, SC

3
There’s just so much to love about Charleston, SC. The Holy City draws in hundreds of new residents because of its laidback lifestyle, warm weather, beautiful beaches, amazing culinary scene, and a strong sense of community. It offers a unique blend of historic preservation and new development in an environment where Southern hospitality abounds.

If you have plans of moving to Charleston, SC, here are a few things about Chucktown that you need to know.

People and Culture in Charleston, SC 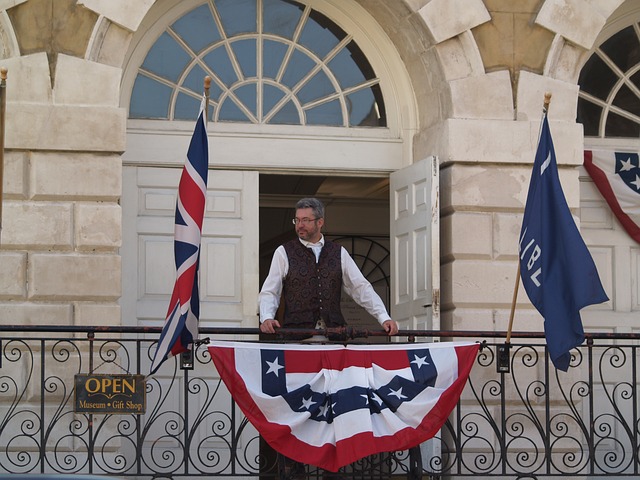 The Holy City is indeed an amazing place to live in. If you are considering relocating to Charleston, South Carolina and are planning to buy your new home in this paradise, feel free to get in touch with us and we will be more than happy to help you find the perfect home for you and your family given your lifestyle, personal preferences, and budget. Give us a call today at 843-400-3032 or send us an email at info@riverlandrealtysc.com if you have any questions or if you would like to schedule an appointment.