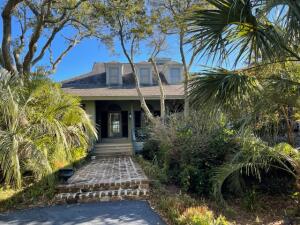 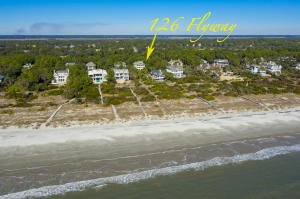 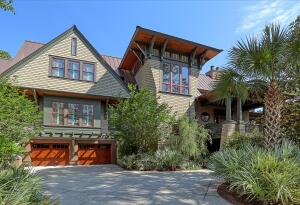 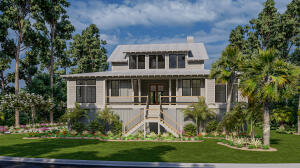 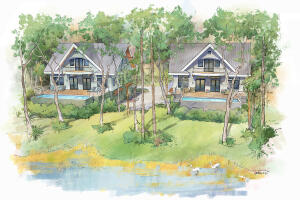 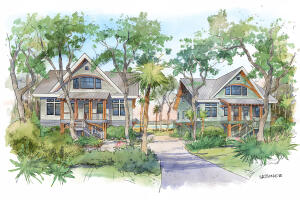 Homes for Sale in Kiawah Island

Kiawah Island is one of the exclusive island communities in Charleston, SC. The Kiawah River borders it to the north and west, the Atlantic Ocean to the south, and the Stono River to the east. Despite being a golf community, the island still maintains much of its natural landscapes. Kiawah Island boasts multiple residential properties along with its endless recreation amenities.

This particular island is in between Seabrook Island to the west and Folly Beach to the east. A small neighborhood known as Cassique is found near the island. Residents of Kiawah Island can visit this community and find numerous commercial establishments. They can also play a game at the Cassique Golf Course.

Things to do in Kiawah Island

A unique open-air shopping and dining experience complete with a relaxed Lowcountry setting.

An ocean and riverfront park with the only public beach access on Kiawah Island.

A world-class tennis facility with 22 courts for resident and visitor recreation.