Mount Pleasant is a well-established town in the western region of Charleston, SC. From 1990 to 2000, the town doubled its total population, making it one of the fastest growing towns in both the Charleston region and South Carolina.
Today, Mount Pleasant is a suburban town known for its numerous neighborhoods and home offerings, top-notch schools, and endless natural beauty. World-class healthcare, award-winning dining, cultural events, and a flourishing economy have made Mount Pleasant one of the best places to live. 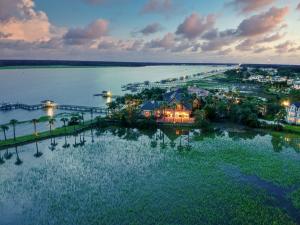 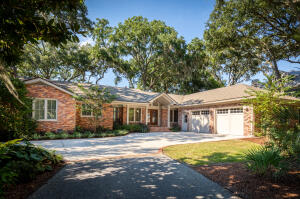 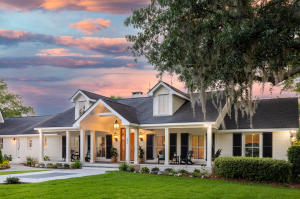 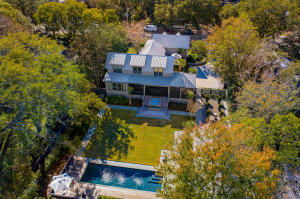 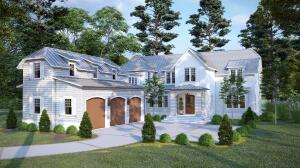 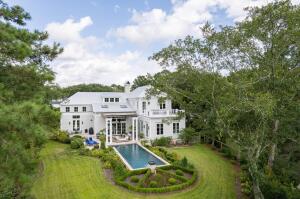 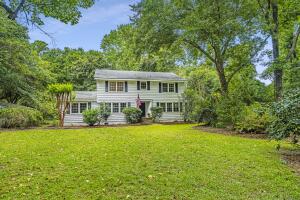 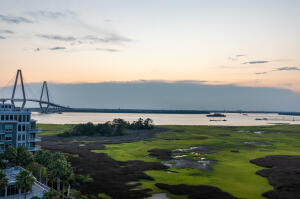 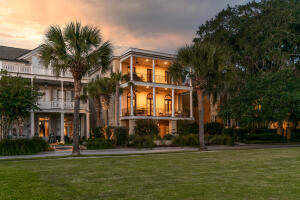 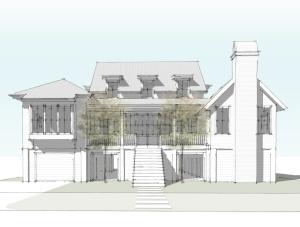 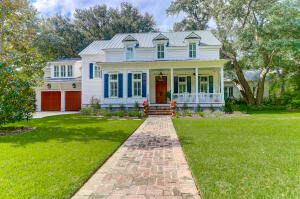 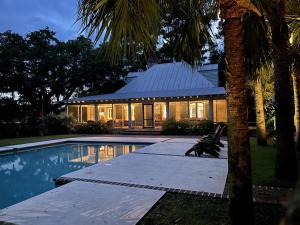 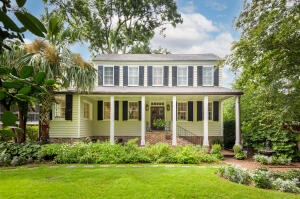 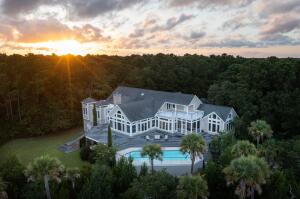 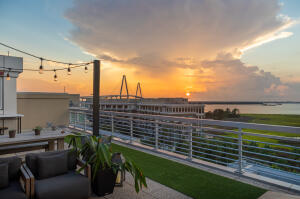 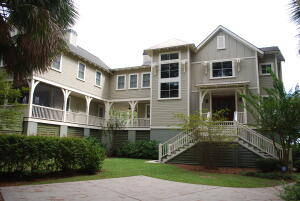 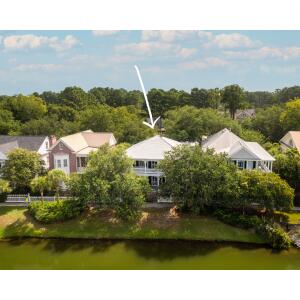 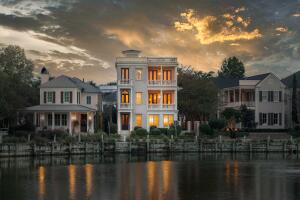 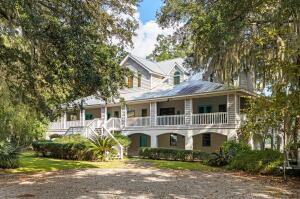 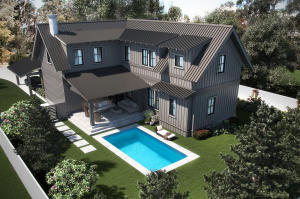 Homes for Sale in Mount Pleasant

Mount Pleasant is a neighborhood found in the western section of Charleston, SC. It has beautiful homes, exceptional amenities, and lovely residents. The neighborhood is directly bordered by the Wando River to the north and west while the Cooper River bounds it to the south. It is one of the biggest communities in Charleston, SC.

This particular neighborhood has access to numerous Charleston districts. Beaches like Sullivan’s Island, Isle of Palms, and Dewees Island are accessible via the Isle of Palms Con. On the other hand, industrial and commercial sites such as North Charleston, Downtown Charleston, and Hampton Park are a short drive away. Mark Clark Expressway makes traveling in and out of Mount Pleasant easy.

Things to do in Mount Pleasant

A naval museum that is home to three historic battleships including the famed USS Yorktown.

A 745-acre park with several miles of running, walking, or biking trails that wind through a variety of landscapes.