Cannonborough Elliotborough is an upbeat neighborhood situated in the center of Downtown Charleston, South Carolina.

The neighborhood is an attractive option for young professionals and students of nearby educational institutions. The area features a mixture of commercial, residential, and mixed-use properties, with the eastern portion of the community having large buildings used for office space, hotels, and more. If you’re interested in the neighborhood and would like to check out available listings here, please continue reading through our community page. For additional questions, or should you want to schedule a tour on specific properties in Downtown Charleston, please feel free to message our team today. 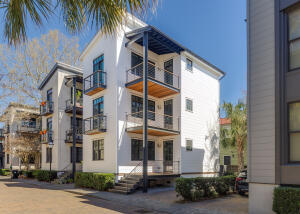 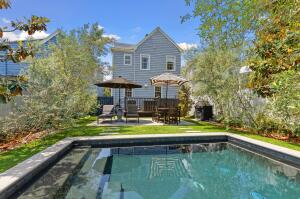 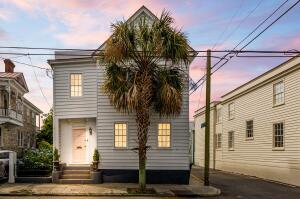 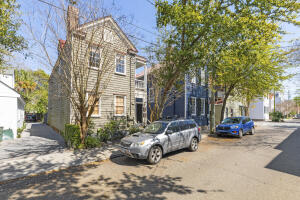 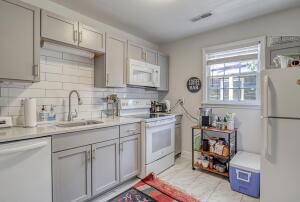 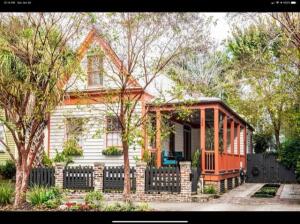 Homes for Sale in Cannonborough Elliotborough

Cannonborough Elliotborough is a central neighborhood in Downtown Charleston bordered by Septima Clark Parkway to the north, Meeting Street to the east, and Bee Street and Morris Street to the south. The suburb is directly northeast of the Medical University of South Carolina Campus and is directly south of the Westside neighborhood of Charleston.

Although mostly residential, there is a significant commercial section within Cannonborough Elliotborough, especially in the areas centered around King Street. Notable establishments here include the Hyatt House Charleston, Holiday Inn Charleston, and various restaurants and bars along King Street, Spring Street, Cannon Street, and Meeting Street.

Things to do in Cannonborough Elliotborough

Local bowling alley with 8 lanes perfect for a fun day out with friends.

The Medical University of South Carolina