The French Quarter district is a neighborhood along the eastern coast of Downtown Charleston, South Carolina. 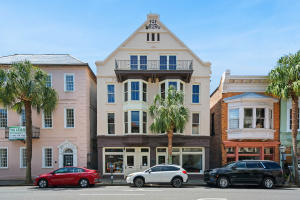 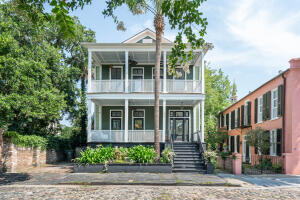 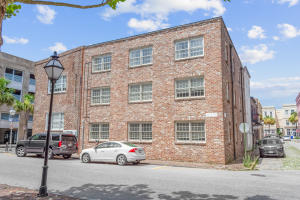 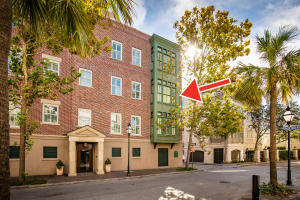 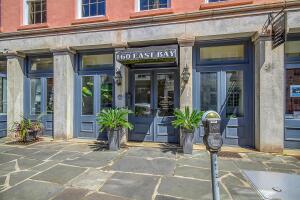 Homes for Sale in French Quarter

The French Quarter district is situated on the eastern bank of Downtown Charleston, SC. The district borders include Market Street to the north, Broad Street and Exchange Street to the south, and Meeting Street to the west.

As a waterfront neighborhood, there are several notable locations on the eastern side of the French Quarter District. To the northeast, you have the Port of Charleston and Union Pear. Waterfront Park Pier is directly east of the district, and to its southeast, you have the Carolina Yacht Club.

Things to do in French Quarter

Art Museum at 135 Meeting Street showcasing pieces dating as far back as the 1700s.

The oldest church in South Carolina founded in 1681.