Like most other neighborhoods in the city center, Harleston Village is a mix of commercial and residential areas. Comprised primarily of historic pre-Civil War structures, Harleston Village is the perfect market for buyers looking for a charming home featuring the unique French Colonial architecture that the city is famous for. Our team loves visiting this community, and we would love to tour you on available listings here. Feel free to contact our team for any real estate-related inquiries you may have about the neighborhood. 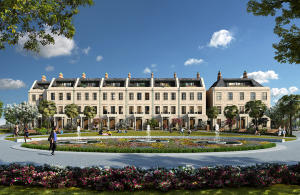 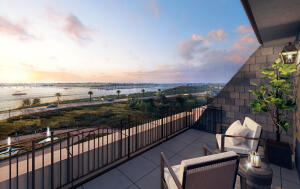 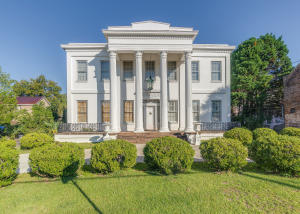 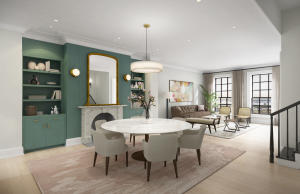 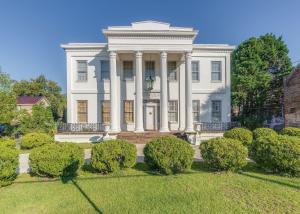 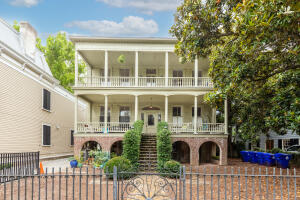 Homes for Sale in Harleston Village

Ideally situated in the city center, residents in the community have direct access to the vast campus of the Medical University of South Carolina to its northwest. Residents can also visit the vast commercial center along King Street and Meeting Street. For recreation, you can visit Cannon Park or Colonial Lake Park.

Things to do in Harleston Village

A lovely park with a scenic lakeside loop trail perfect for your morning run.

Haunted castle-like prison from the early 1800s now used as a tourist attraction.